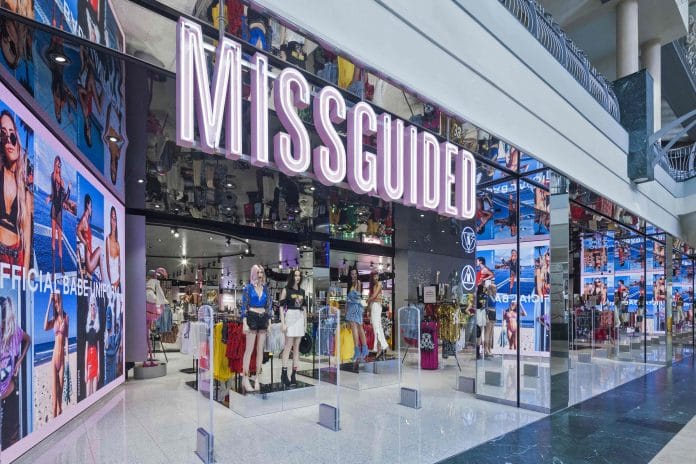 Jonathan Wall, who departed from Shop Direct in July, will be responsible for Missguided’s digital marketing and the development of its digital platforms.

His appointment comes just weeks after the bricks-and-clicks fashion retailer drafted in Gareth Jones as chief executive of online.

Like Wall, Jones is formerly of Shop Direct – his last role there was deputy chief executive.

Wall will also report to Jones at Missguided.

Wall had been with Shop Direct for seven years. Prior to that, he was chief executive of Flowersdirect.co.uk for almost two years. 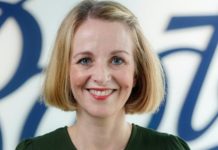