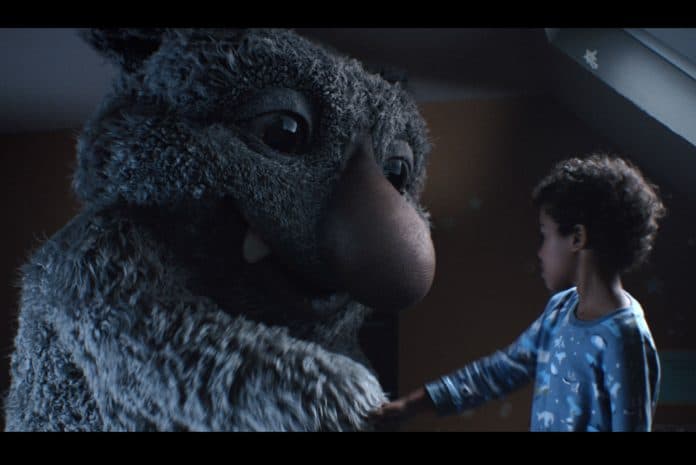 YouTube has released its list of the top 10 Christmas adverts this year, with John Lewis’ Moz the Monster edging out on top.

The adverts have been ranked using an algorithm which judges the adverts on organic view, paid view, watch time and audience retention.

Department store John Lewis, which reportedly spent £7 million on its Christmas advert this year, came ahead of Marks & Spencer and Sainsbury’s in second and third place respectively.

The advert, which features a large blue furry monster called Moz, was accused of plagiarism by award-winning children’s author Chris Riddell who drew similarities between its story and his book Mr Underbed.

M&S’s advert also sparked controversy on social media. It was reported to the Advertising Standards Authority (ASA) after a line spoken by its protagonist, a burglar mistaken for Santa by Paddington Bear, was thought to have sworn.

Following Sainsbury’s in fourth place is Very, then Argos, Aldi and Waitrose respectively.