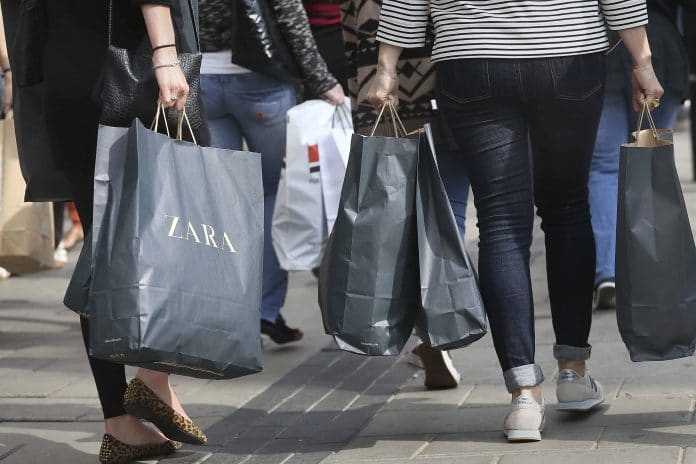 2018 is set to be a “pivotal point” for the retail industry with predictions from a major thinktank suggesting it will “flatline at best” amid increasingly challenging conditions.

According to a new report from KPMG/Ipsos Retail Think Tank, retailers should brace for another tough year ahead as geopolitical and macroeconomic obstacles; an increased number of regulatory compliance issues and ongoing structural change within the industry rear their heads.

The report emphasised that the key challenge next year will be consumer spending. Despite expectations that real wages will increase in the second half of the year, the divide between food and non-food will be exacerbated over the next six months thanks to rising inflation.

Elsewhere KPMG’s Paul Martin points out that the focus on consolidation, just like 2017’s Tesco/Booker merger, is likely to continue as market share remains a “core focus for businesses.”

Furthermore new privacy and data protection laws coming into play next year in the form of the General Data Protection Regulation (GDPR) could have a significant effect on the retail sector, with those failing to fully understand and comply with the new rules facing devastating fines.

The report also highlights the effects of the outcome of Brexit negotiations on the industry, with a soft Brexit expected to see it expand slightly, while a hard Brexit is likely to see it shrink.

The Retail Think Tank (RTT) added: “This ‘perfect storm’ of factors may even see the industry reach a pivotal point in 2018, with increased levels of defensive consolidation and creative collaboration – as well as the inevitable fall out of casualties – the likely outcome in the ongoing fight to survive.”