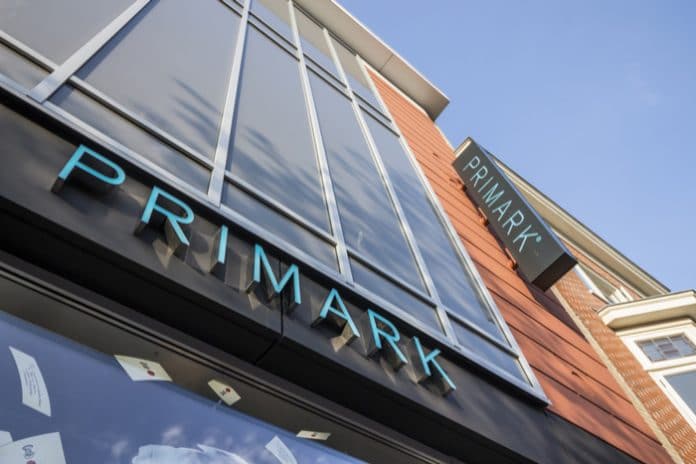 Primark has celebrated record Christmas sales thanks to over 300,000sq ft of added retail space.

In the 16 weeks to January 6, the budget fashion retailer, which is owned by Associated British Foods (ABF), saw retail sales rise seven per cent year-on-year on a constant currency basis, while the group reported a revenue rise of four per cent.

UK sales were reportedly strong during the period, thanks to a ramping up of retail space.

Primark opened five stores over the 16-week period and added 1.1 million sq ft of space to its estate throughout the year, bringing its total estate to 350 stores and 14.2 million sq ft. It also saw record sales in the week before Christmas.

Across Europe sales were reportedly less promising, held back by unseasonably warm weather throughout October, though this was offset by strong trading in the five weeks before Christmas.

Sales in the US also reportedly made progress.

The outlook for ABF’s full year as a group remains unchanged, while operating margins are also expected to be roughly the same as last year.

“The UK continued to perform well with strong like-for-like sales, a consequent strong increase in share of the total market, and trading which reflected the breadth of our consumer offering,” the company said in a statement.

“Operating margins in the first half are now expected to be close to those in the same period last year with better buying virtually offsetting the adverse effect of the weaker sterling to US dollar exchange rate on purchases.”

Elsewhere, revenues from ABF’s sugar business dropped 12 per cent year-on-year, leading to a drop in revenue and profit forecasts.