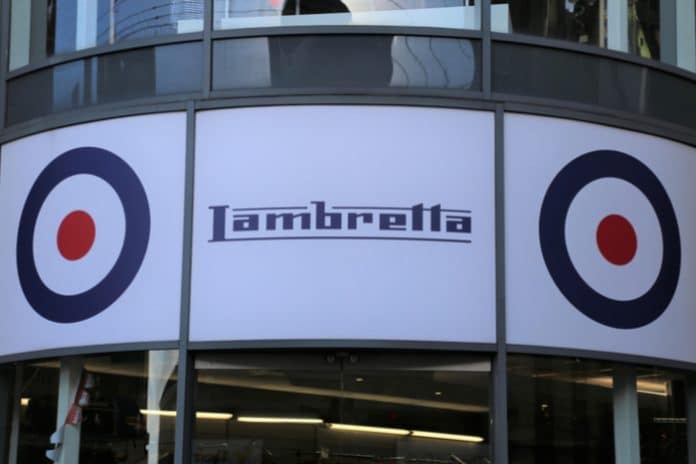 The deal will see all existing stock, 36 concessions and the rights to all of B&B’s brands handed over to Formal Tailoring 1885 Limited, which is owned by EWM.

A further five concessions are now poised to be opened over the next year amid the new deal, while B&B will be stocked across EWM’s stores, including its Days department store estate.

The menswear group’s German and Hungarian arms will also be run by EWM, acting as the main operator alongside an unnamed partner in a joint venture.

B&B was the main supplier of Austin Reed and Jaeger and was hit hard when Austin Reed fell into administration in 2015.

EWM subsequently purchased both Austin Reed and Jaeger, and now plans to move B&B into the same head office over the coming months.

“We recognised the synergies between the Edinburgh Woollen Mill Group and Berwin & Berwin’s manufacturing and cutting operations, which have made a name for themselves through their high-quality finish and commitment to detail,” an EWM spokesperson said.

“Across the group, we have always committed ourselves to saving jobs where we can and in the case of Berwin & Berwin no jobs will be lost.

“We are proud of our record of saving high street brands and always endeavour to provide our customers with the best quality garments at an attractive price point.

“We welcome Berwin & Berwin’s staff into the group and will look forward to continuing to invest in the business over the coming years.”