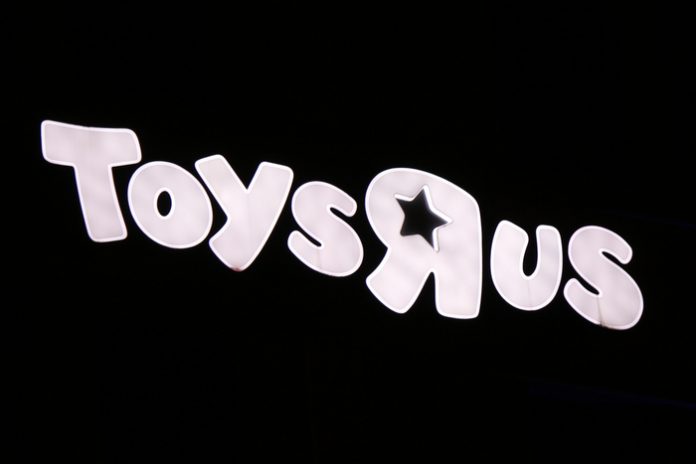 Toys R Us UK is set to receive offers from prospective investors by the end of the week as its US parent scrambles to sell the loss-making businesses.

According to Sky News, the toy retailer met potential buyers over the last two days and has called for expressions of interest to be submitted by the end of today.

Should a buyer not be found soon, Toys R Us UK is understood to face a real chance of bankruptcy, threatening around 2500 jobs.

This is down to a cash call due later this month, which it will be unable to pay unless it receives financial booster in time.

2400 jobs back under threat as Toys R Us seeks buyer

It is thought that some buyers will wait until the company has fallen into insolvency before buying up its most valuable physical assets, rather than buying the struggling company outright.

The retailer’s European arm is also reportedly being put up for sale, with 236 stores across 10 countries being sold through a separate sales process to the UK.

This comes just over a month after the company was rescued from the brink of collapse by securing a company voluntary agreement (CVA).

Under this plan, 800 jobs are set to be cut, and larger loss-making stores will be shuttered starting in spring.

The CVA was approved by 98 per cent of creditors but was close to being rejected by the Pension Protection Fund (PPF) amid concerns its huge pensions deficit would compromise its pension scheme.

Following Toys R Us UK’s promise to invest £10 million a year into the pension scheme, the PPF eventually pledged support for the deal.

However, under a new owner this commitment may not be carried over.

Also, if no buyer is found the pensions deficit – thought to be in the tens of millions – will be absorbed by the PPF.