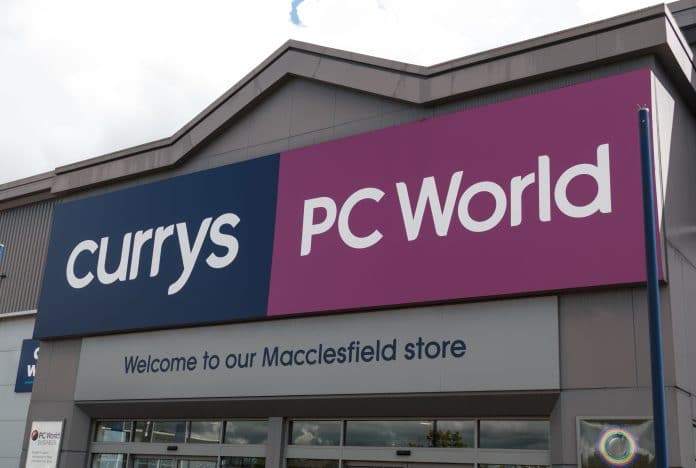 Currys PC World has issued an apology to customers after it was found to be charging additional non-advertised fees on its laptops.

Consumer watchdog Which? alleged that more than 100 customers had complained of being pressured to pay up to £40 for Currys PC World’s “Knowhow” service, with staff failing to mention it was optional.

The “Knowhow” service is an optional set-up for customers who are purchasing new laptops, including a USB recovery stick.

Although its website, which advertises the service for £35, states it is an optional extra, many customers reported ordering a laptop online at an advertised price and having the charge added unexpectedly upon collection.

In some instances, they were informed by staff that pre-setup computers were the only ones left in stock.

This issue has reportedly been ongoing for over three years, with Which? first raising the issue with the retailer in January 2015 and continuing to do so “multiple times” since.

“We are sorry to hear that some customers have been charged for a Knowhow Laptop Set-up service on their new machine when they did not request it,” a Currys PC World spokeswoman said.

“While setting up machines in advance enables customers who want the service to benefit from it straight away, it is not something everyone needs.

“We are urgently re-briefing our stores now to remind them that, in the small number of cases where only pre-set up models are available, customers should not be charged for the service when they buy their laptop.

“We ask any customers affected by this to email us directly at [email protected] so we can resolve this and feed back to our stores and regional managers.”

Which? home and product services director Alex Neill said: “This issue has been going on for more than three years without resolution and we are disappointed people are continuing to report feeling pressurised into parting with their cash.

“We want Currys to make cast-iron guarantees that it will put an end to this practice and that customers who’ve been caught out will be reimbursed.” 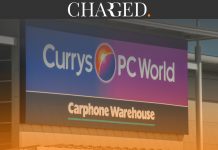