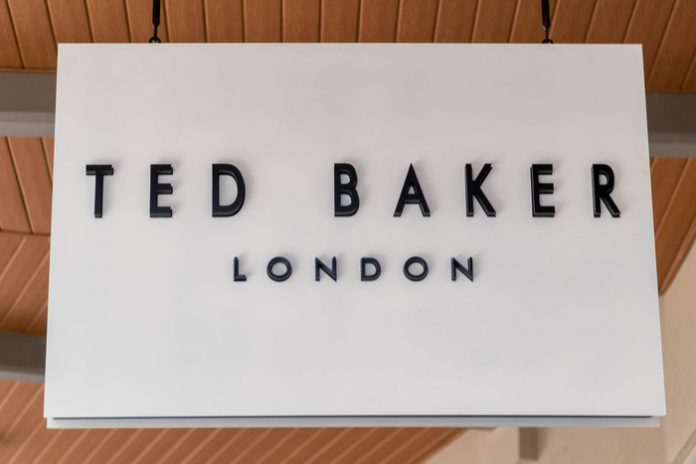 Ted Baker is expected to post rising profit and revenues ahead of the release of its full-year results later this week, pulling ahead of its embattled fashion rivals.

Following “good retail performance” over the Christmas period, City analysts have predicted revenues of £445 million alongside operating profits of £77 million.

This is also expected to lead to a 10 per cent boost in Ted Baker’s dividend, meaning a bigger payout for shareholders.

“Investors will be looking for signs that, following on from a strong Christmas, Ted’s designs are still flying off the shelves,” Hargreaves Lansdown’s George Salmon said.

“If momentum has continued, it’ll be interesting to see if CEO and founder Ray Kelvin paints a positive picture for the rest of 2018.”

CMC Markets’ chief analyst Michael Hewson added: “The company is also being helped by the fact that it is limiting its bricks and mortar exposure by focussing on its online business as well as concessions with new shops planned in high traffic locations like Oxford and Luton Airport.” 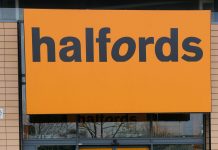 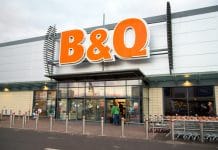 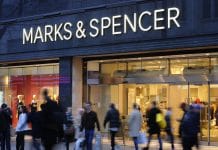 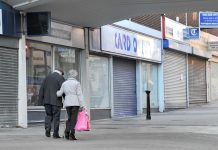