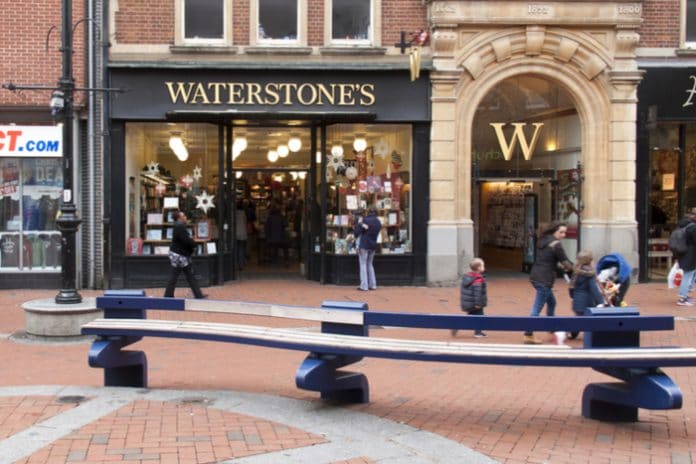 Waterstones is set to be acquired by activist hedge fund Elliot Advisors, as it ramps up investment in the UK.

Although no figures for the deal have been revealed, it’s understood that it will reach completion in early May.

The book retailer’s current chief executive James Daunt will retain his position under the new management, while its former owner Lynwood Investments will retain a minority stake.

“As the leading physical book retailer in the UK, Waterstones is a mainstay of UK high streets and has a huge and loyal customer base,” head of European private equity at Elliott Paul Best said.

“We look forward to supporting James Daunt and his entire team over the long term as they continue to build and grow the business”.

This comes just days after it was revealed Elliot had purchased a stake in shopping centre giant Hammerson, following a period of upheaval at the retailer.

The American hedge fund, which now has over £24 billion in assets under management around the world, has become famous for forcing changes at the top level of some of the world’s biggest companies.

In 2016 Elliott Capital ramped up its stake in Poundland to 22.7 per cent meaning it could single-handedly block its takeover by Steinhoff, forcing the South African giant to hike its offer price from £597 million to £610 million. 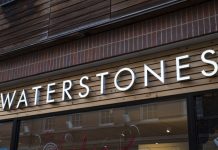