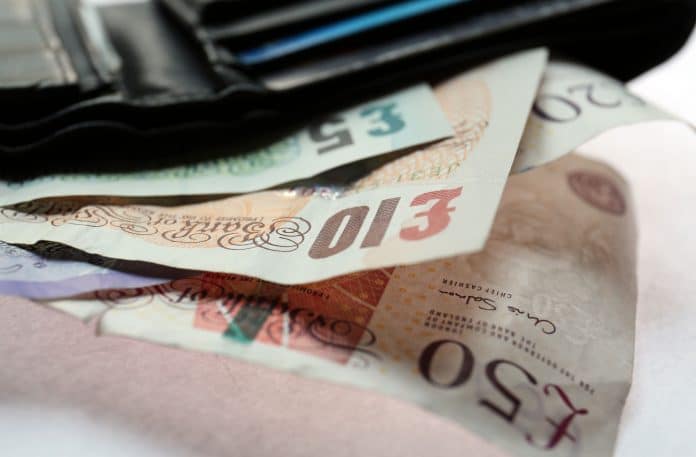 Retail employees are among workers across the UK to have been paid a collective total of £15 million for not receiving the full minimum wage in the past year.

According to new figures from HM Revenue and Customs, a record 200,000 of the UK’s lowest paid employees received money they were owed.

This figure was twice as many as in the previous year and comes after HMRC last year launched an online service, which led to a 132 per cent rise in the number of complaints.

“Employers abusing the system and paying under the legal minimum are breaking the law,” business minister Andrew Griffiths said.

“Short-changing workers is a red line for this government and employers who cross the line will be identified by HMRC and forced to pay back every penny and could be hit with fines of up to 200 per cent of wages owed.”

HMRC customer compliance director Penny Ciniewicz said: “HMRC is committed to getting money back into the pockets of underpaid workers, and these figures demonstrate that we won’t hesitate to take action against employers who ignore the law.

“We urge anyone who is concerned they are not being paid the correct rates to contact us in confidence through the Acas helpline or through our online complaints form.”

The figures were unveiled as the government launched its annual campaign aimed to encourage workers to take action if they’re not receiving the national living or minimum wage. 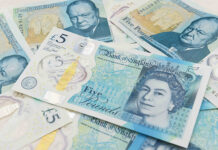 Findel turns itself in to FCA promising to repay £12.5 million