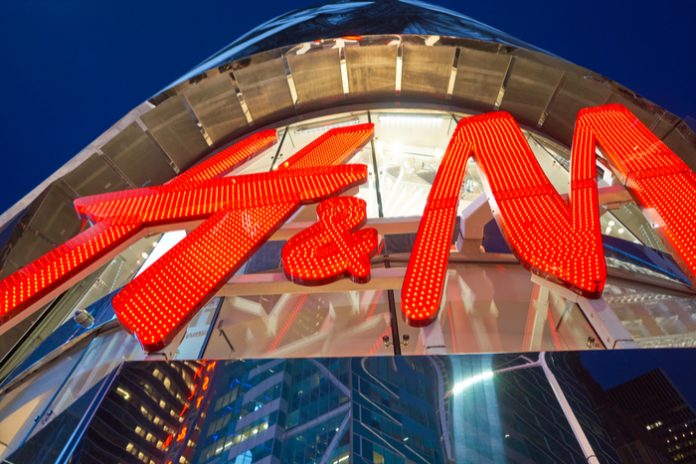 H&M Group has reported slightly lower than expected growth for its second quarter, as discounts impacted sales during the Swedish giant’s attempts to reduce its record level of inventory.

Local currency sales including VAT during the period ending May 31 were unchanged year-on-year. A mean Reuters poll had forecast for a 0.5 per cent increase.

H&M did not reveal like for like sales, while its profit figures for the second quarter are yet to be announced.

While its store count has grown from 4498 this time last year to 4801, H&M has said it plans to slow down its store expansion scheme.

The trading update from the Stockholm-based company, which owns Arket, Cos, Weekday and the eponymous H&M fascias, promoted its to fall as much as 4.1 per cent in early trading.