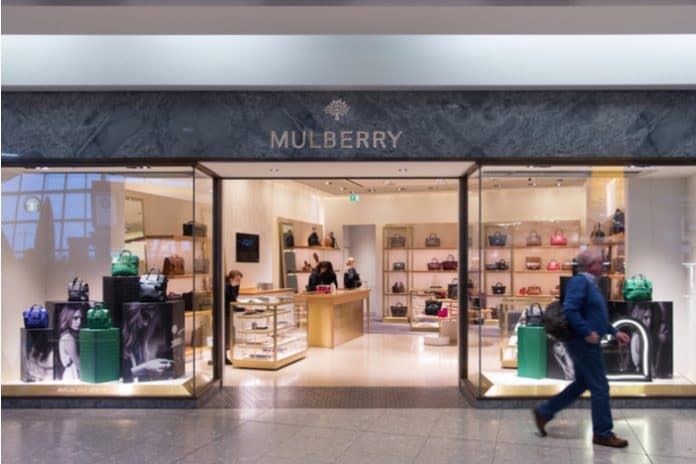 Mulberry has reported falling pre-tax profits and UK sales as it expands into Asia in efforts to drive growth.

For the year to March 31, the luxury accessories retailer saw pre-tax profits rise 36 per cent to £11.3 million – but this excluded start-up costs relating to its new South Korean venture, which it also announced today.

With these costs included, Mulberry saw pre-tax profits drop eight per cent to £6.9 million, on a revenue rise of one per cent to £169.7 million.

UK like-for-like sales dropped nine per cent, which it attributed to “fewer tourists” which have been driving the luxury market since Brexit, while total sales remained flat.

It added that five House of Fraser concessions were due to shut amid the troubled department store’s CVA.

Meanwhile international like-for-likes sales, which account for around 30 per cent of its total revenues,  jumped 13 per cent while total sales shot up 20 per cent.

Alongside the release of its full year results, Mulberry announced a new business venture in South Korea, aiming to accelerate the growth of its lucrative sales across the Asian market.

Mulberry Korea will be a joint venture between Mulberry and Korean firm SKH, and be headquartered in Seoul.

The new business, in which Mulberry will hold a 60 per cent stake to SKH’s 40 per cent, will reportedly incur costs of £3 million during the financial year.

“We have made significant progress during the year on our international strategy, creating new Mulberry subsidiaries in China, Hong Kong, Taiwan and Japan,” chief executive Thierry Andretta said.

“We are also pleased to announce today the formation of a new majority owned venture to develop the business in South Korea.

“Following another period of cash generation, our balance sheet is strong. Although the UK market remains challenging, we will continue to invest in our strategy to develop Mulberry into a global luxury brand to deliver increased shareholder value.” 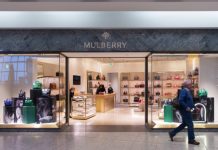