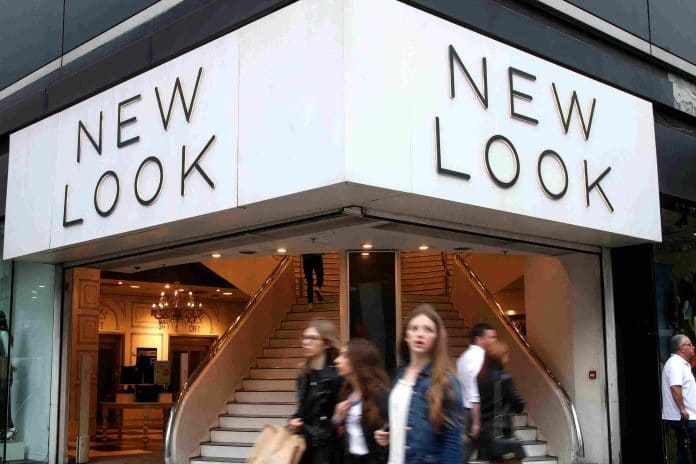 New Look is set to slow down its ambitious Chinese expansion scheme as it continues to undergo a CVA process in the UK.

According to the Press Association, the fashion retailer is reportedly reviewing its operations in China and executive chairman Alistair McGeorge wants to row back on expansion plans implemented under former chief executive Anders Kristiansen.

New Look – which recently launched a CVA in the UK and swung to massive loss last year – currently has 148 stores in China and once had plans to open 500 stores in total.

However, McGeorge has now said the business was now looking at “downsizing” its estate.

“We are taking a view on all our stores,” he told Press Association.

“We are taking a good hard look, and we will probably do some downsizing.”

New Look owns and operates its Chinese outlets directly, rather than through a franchise agreement.

McGeorge, who was formerly executive chairman between 2011 and 2013, re-joined the retailer in November last year in the wake of Kristiansen’s exit.

It includes plans to shut down 60 stores, affecting 980 jobs.

Some landlords who were faced with the prospect of rent reductions under the CVA have opted to take back their leases, meaning 70 stores will eventually close instead.

New Look’s push into menswear is also being ditched, with male-focused stores closing as part of the CVA.

Meanwhile, New Look swung to an underlying operating loss of £74.3 million during its full year ending March 24 having made £97.6 million profit in the previous year.