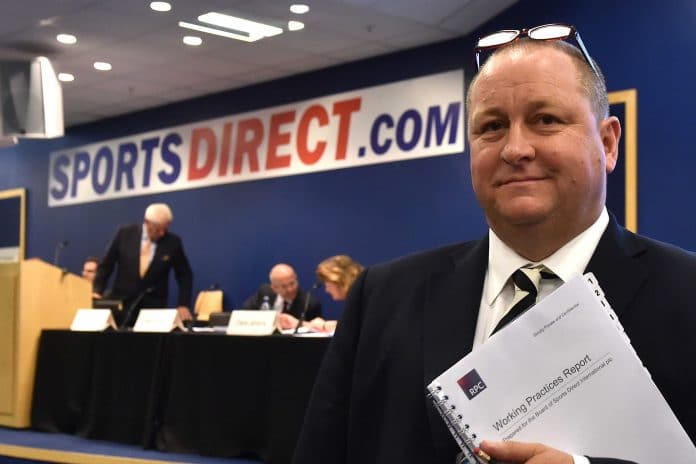 Sports Direct’s has seen its entire stake in struggling department store House of Fraser written down as it ploughs ahead with a CVA.

The sportswear retailer owns an 11.1 per cent stake in House of Fraser, which announced plans last week to close 31 of its 59 stores last week.

SDI Hofco, a subsidiary of Sports Direct, filed an impairment of £11 million on Companies House over the weekend based on recoverability, understood to represent the entire value of its holding.

This comes after news that Sports Direct’s owner Mike Ashley is taking the department store to court after it allegedly denied Ashley access to a copy of the company’s corporate plan “repeatedly”.

Landlords are reportedly also considering legal action against House of Fraser, with 12 currently engaging with law firm Bryan Cave Leighton Paisner about a possible block of the CVA.