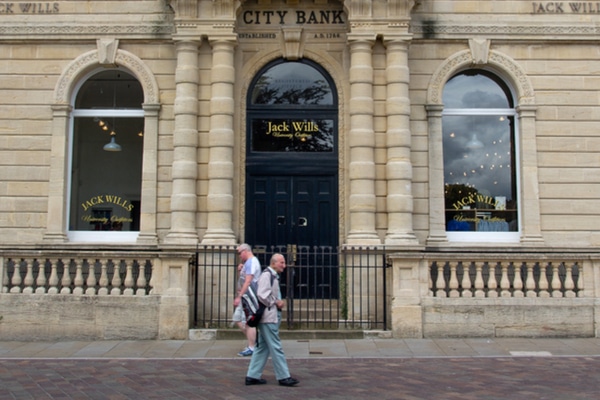 Jack Wills has enlisted the help of retail expert Rob Templeman as an increasingly bitter row rolls on between the brand and its co-founder Peter Williams.

Williams is thought to be finalising the terms of his departure as current chief executive from Jack Wills following a row with its private equity backer BlueGem.

Templeman is now thought to be working with BlueGem, who owns 60 per cent of Jack Wills, to oversee Williams’ departure.

In previous years, Templeman has headed up buyouts for Homebase and Halfords, as well as leading Debenhams as chief executive until 2011 and charing the British Retail Consortium.