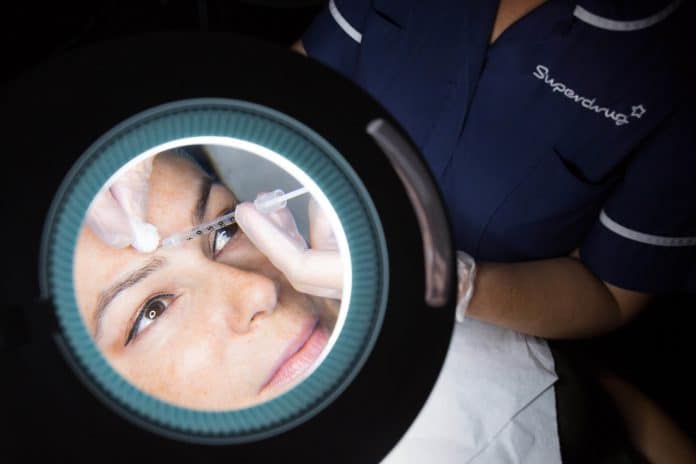 Superdrug is set to offer customers Botox and filler cosmetic procedures in its flagship London store from today.

The health and beauty retailer’s flagship store on The Strand is set to launch the trial service, which will see nurses hired to carry out the procedures, with a view to rolling out across its entire store estate if successful.

Botox treatments for forehead’s and crow’s feet will be available as of this week and cost £99, around a third of the price of specialist clinics like Harley Street.

Lip fillers, which have reportedly skyrocketed in demand among 18 to 25-year-olds since ITV2’s Love Island peaked in popularity, will start from £199 while facial contouring, fillers, cheek, chin and jawline treatments will cost £498 and over.

This is not the first time Superdrug has attempted to break into the market, having trialled a similar service via a third-party company in 2007, while its rival Boots also unsuccessfully trialled a cosmetic service in 2002.