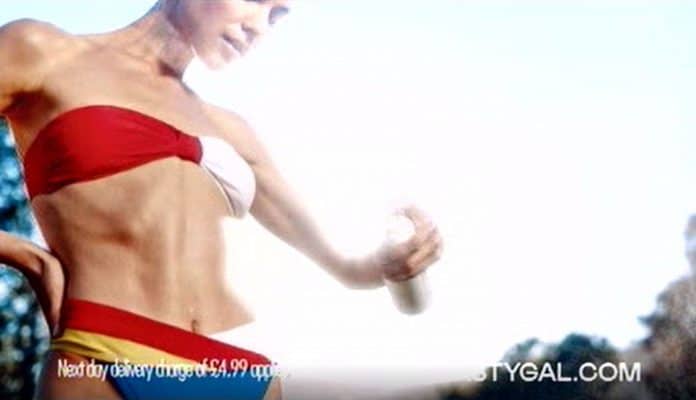 Nasty Gal has had three of its television adverts banned by the Advertising Standards Authority (ASA) for using a model which it said appeared “unhealthily underweight”.

The US online retailer, which was acquired by Boohoo for £16 million in March last year, has been forced to pull the adverts after the ASA received 22 complaints claiming they were socially irresponsible.

During the advert, a female model is seen posing in various items including swimwear, a dress and a tanktop.

According to Nasty Gal the model in question sits “well within” the body mass index (BMI) in accordance with NHS guidelines for a healthy adult woman.

Though the size eight model had a BMI of 18.8, weighing 9st 8lb (60.9kg) with a height of 5ft 10in (178cm), the ASA said specific scenes drew attention to her slimness and prominently showed her rib cage due to her poses.

It subsequently ruled that the adverts should be pulled and should not be shown again stating: “We considered that the model appeared unhealthily underweight in those scenes and concluded that the ads were therefore irresponsible.

“We told Nasty Gal to ensure that the content in their ads were prepared responsibly.”