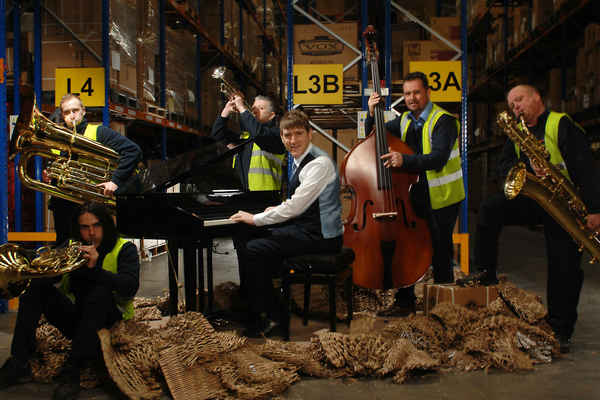 Gear4music saw its revenue increase by 36 per cent to £42.5 million in its first half thanks to continuing investment in its online platform and customer proposition.

According to the online music instrument’s retailer’s interim results for the six months ending August 31, revenue growth in the UK market was 34 per cent while international growth reached 39 per cent.

However, the latter was hindered by a slower-than-expected stock build-up in European distribution centres.

Gear4music was also impacted by the physical limitations in its Swedish distribution centre, but the retailer said this was now being addressed with the move to a bigger site.

Meanwhile, the number of visitors to Gear4music’s website surged 41 per cent to 10.04 million in the half-year period.

“As the market for musical instruments and music equipment continues to transform and consolidate, we have strengthened our position as the UK’s leading retailer within the market, having invested into our customer proposition, market leading ecommerce platform, and scalable infrastructure,” Gear4music chief executive Andrew Wass said.

“As we continue to invest and focus on gaining market share, I am pleased to report that we have seen particularly strong revenue growth since 1 September 2018 alongside notable gross margin improvements on the H1 period.

“As such, we remain confident of delivering another year of strong revenue growth and EBITDA in line with our full year expectations.”

Analysts at Edison Investment Research said Gear4music was now starting to reap benefits in its second half after it overcame challenges in the first half half period – which is said was “crucial” for the important Christmas trade.

“It is notable that unlike reports from other retailers, there are no references to climatic conditions in its first-half results, whether hot or cold.” 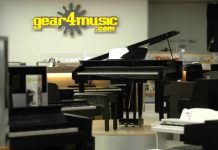 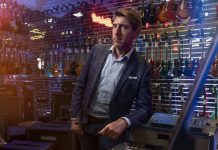