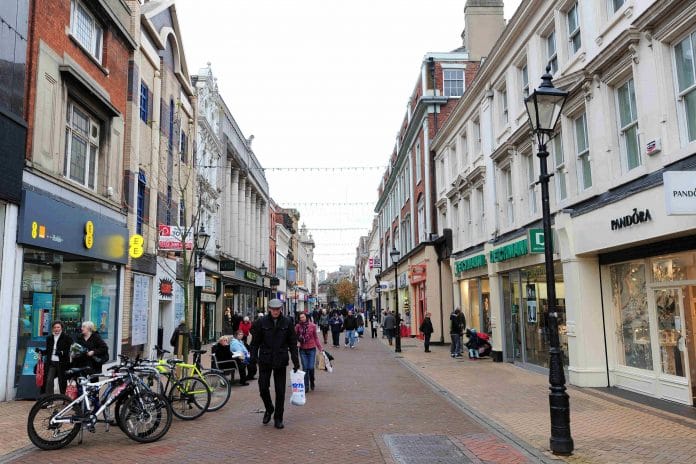 According to the latest figures from the Office for National Statistics (ONS) the Consumer Price Index (CPI) slowed to 2.4 per cent last month, down from 2.7 per cent seen in August which marked a six month high.

This was comfortably below predictions of 2.6 per cent and marks its lowest level since June.

Food was cited as the main contributing factor to the fall, with the prices of food and non-alcoholic beverages falling 0.2 per cent month-on-month.

This was driven by significant declines in sweets and chocolate which saw prices drop 1.4 per cent, while meat and bread and cereals prices also dropped 0.4 per cent and 0.9 per cent respectively during the period.

Meanwhile games, toys and hobbies saw prices rise 1.6 per cent, but this is significantly less than the 4.4 per cent rise seen in September last year.

Fuel costs were also higher, with motorists facing a 1.7p per litre rise in petrol prices, while diesel also rose 1.5p to 134.3p per litre

The CPIH, the ONS’ preferred measure of inflation which also includes house prices, also fell from 2.4 per cent to 2.2 per cent.

“Despite the decrease in the headline inflation rate, there are signs inflationary pressures are building in the UK economy,” Hargreaves Lansdown’s senior economist Ben Brettell said.

“The ONS said yesterday that wage growth reached a ten-year high in the three months to August, and today’s data showed input prices for companies increasing at 10.3%, largely driven by a higher oil price.

“In the UK and across the developed world, inflation looks to be rearing its head again with the global economy growing strongly. This means central banks gradually tightening policy and bringing to a close a decade of cheap money. Along with continued tensions between the US and China, this is a key reason for stock market jitters over the past couple of weeks.” 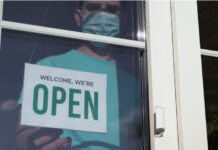 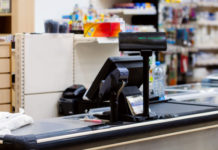