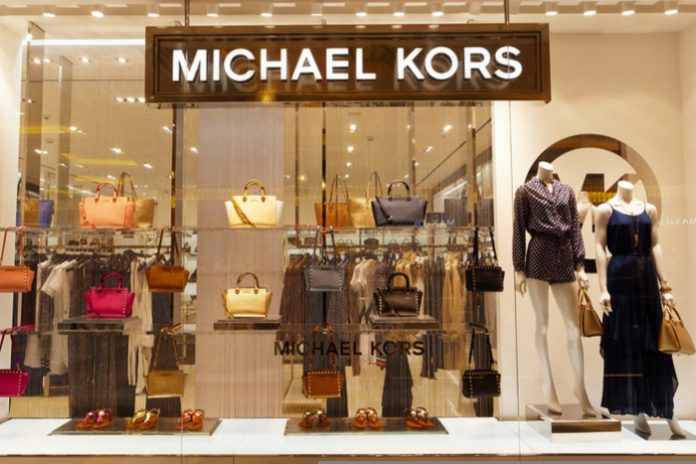 Michael Kors has seen group revenues grow 9.3 per cent in its second quarter, despite taking a hit from a significant drop in European sales of its core brand.

In the three months to September 29, the fashion retail group, which recently acquired Versace for £1.6 billion, achieved total revenues of $1.25 billion (£952.6 million).

This was aided by a $116.7 million (£88.98 million) boost from Jimmy Choo, the British luxury footwear brand and retailer it acquired last year.

“With the acquisition of Versace we have built one of the world’s leading fashion luxury groups in just one year, setting the stage for accelerated revenue and earnings growth,” chief executive John Idol said.

“This is a truly remarkable and historic moment for our company, and we look forward to completing this transformational acquisition in the coming months.”

Commenting on its core brands poorer performance, GlobalData Retail’s Neil Saunders said: “In our view, a lot of this difficulty comes down to one main factor: the Michael Kors brand is not back to full strength, and it still suffers from a lack of definition and a reputation tarnished by years of ubiquity.

“Perhaps because of the proliferation of lower-priced items, our data suggests that Michael Kors is still seen as being somewhat unsophisticated and less polished than many other luxury brands.

“This deters some potential customers and therefore limits growth from certain consumer segments looking for a more refined label.” 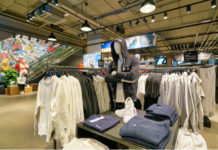