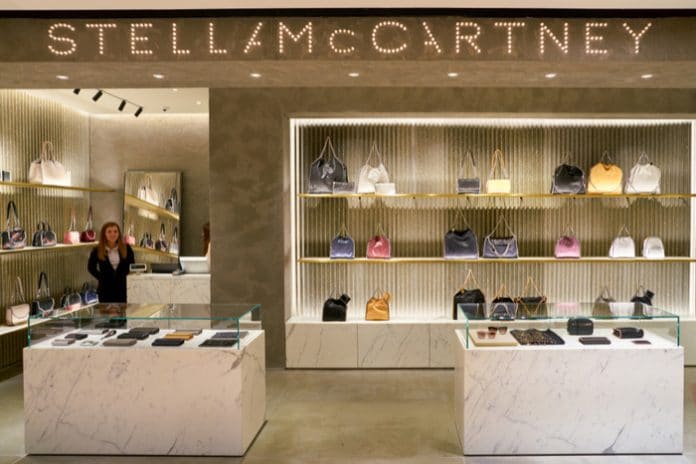 It may have been an annus horribilis for retail, but British luxury brands including Stella McCartney and Vivienne Westwood appear to be holding firm against wider economic troubles.

The punk-spirited fashion brand said the majority of it turnover was made in the UK.

Vivienne Westwood noted the period had been “challenging” and added that the brand “remains attractive”, after profits came in flat at £1.9 million.

Meanwhile Stella McCartney saw total sales increase to £42.5 million for the year, up from £41.7 million the year before.

UK turnover rose 4 per cent for the brand, whose eponymous designer was behind the evening dress worn by Duchess of Sussex Meghan Markle at her wedding to Duke of Sussex Prince Harry earlier this year.

Earlier this month Stella McCartney launched its own bridal wear collection, capturing the popularity of the royal wedding dress.