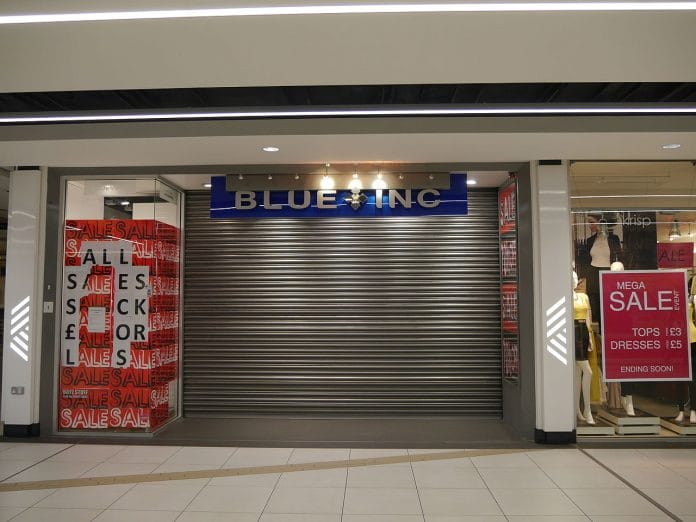 Blue Inc has fallen into administration after it failed to find a new owner to rescue the business, less than two years after it launched a CVA.

According to The Sunday Times, corporate recovery firm Begbies Traynor placed the menswear retailer into administration last week after it was hired in November to advise on its future.

Begbies Traynor is now reportedly in talks with two parties interested in taking over some of Blue Inc’s 31 stores, as well as one potential buyer of the brand.

The retailer’s collapse comes after it launched a CVA last year and then recorded losses of £15.6 million in the 18 months to July 2, 2017.

Padma Textiles and logistics company Uniserve also pulled together £2.6 million in funding to save the retailer.

As part of the funding deal, the bosses of Padma Textiles, Miraj Khan and Yechezkel Yechiel, became co-chief executives of Blue Inc.

The fashion retailer was once tipped for a £60 million float in 2014, when it was chaired by former Marks & Spencer boss Lord Stuart Rose.