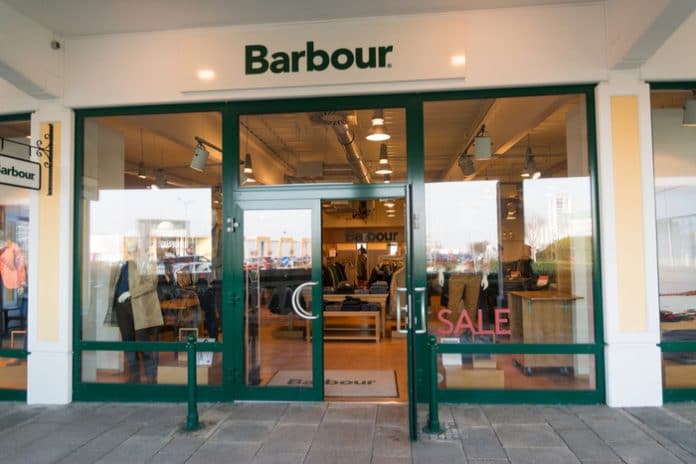 Barbour has unveiled strong sales growth for its financial year as it celebrates its 125th anniversary.

The British fashion retailer revealed its turnover increased by 9.2 per cent to £185.3 million for the year ending April 30.

Sales climbed up by £17.1 million over the period and the retailer’s gross profit increased by 14.5 per cent to £109.5 million.

The retailer boasted a steady growth for the current financial year and launched a new sub-brand Barbour Beacon for autumn 18. 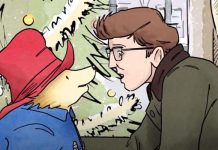