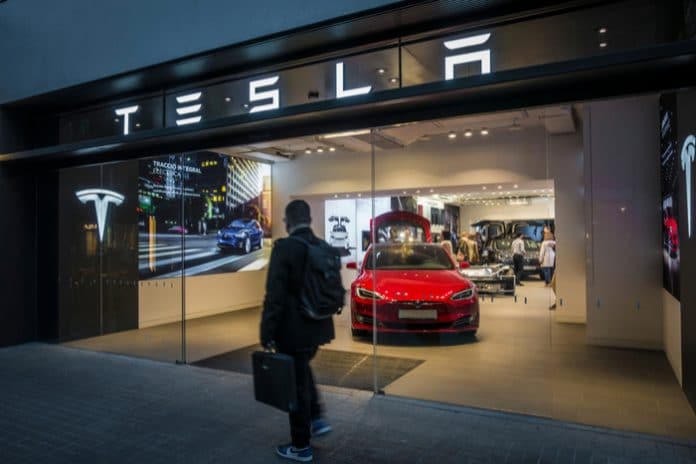 Tesla has seen its shares tumble despite reporting that it more than tripled deliveries of its cars in the last quarter of 2018.

Shares dropped more than eight per cent yesterday after the electric car manufacturer and retailer revealed that it had delivered 90,700 cars during its fourth quarter.

Although this was a significant improvement on the 29,870 cars delivered in the same period a year prior, it just missed analyst expectations of 92,000.

The drop-in stock prices was largely due to the number of deliveries of its flagship Model 3, its cheapest model to date, coming in at 63,150 over the period, just under the 64,900 predicted but well above the 1150 sold in the same period last year.

The announcement comes as its eccentric owner Elon Musk announced a $2000 price cut on its Model 3, Model X and Model S ranges, largely in response to news that the $7500 federal tax cut on electric vehicles purchases is due to be phased out throughout 2019. 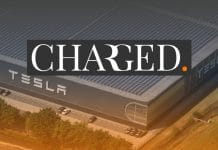 Charged: Walmart sues Tesla after 7 of its stores caught fire 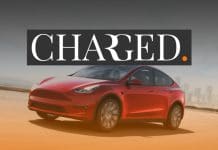 Charged: Tesla reports $702m loss in “one of the most complicated quarters” in its history 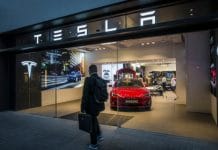 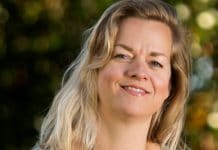 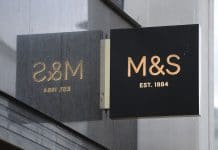 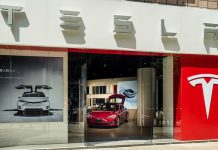