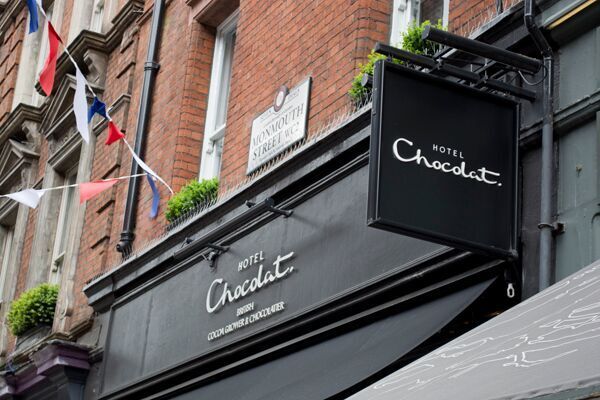 // The retailer’s sales growth remained strong across all channels

The confectionery retailer revealed its sales climbed 13 per cent to £80.7 million.

Hotel Chocolat also reported profit before tax went up seven per cent to £13.8 million in the six-month period to December 30, revealing that trading has since been in line with expectations.

The retailer has opened 14 new stores in the UK and Ireland, which added 4 per cent to group sales growth, and its VIP Me loyalty card has seen around 500,000 customers join.

“This has been another period of progress for Hotel Chocolat with strong growth in sales, profits and cash generation,” Hotel Chocolat chief executive and co-founder Angus Thirlwell said.

“Growth in the UK continued to deliver improvements in profitability which have enabled us to invest in the launch of two new start-ups in New York and Tokyo, both of which are showing encouraging early signs, in terms of customer response and the initial store sales performance.” 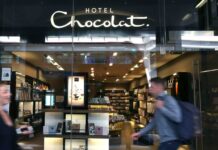 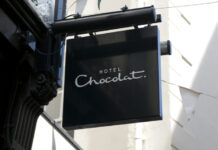