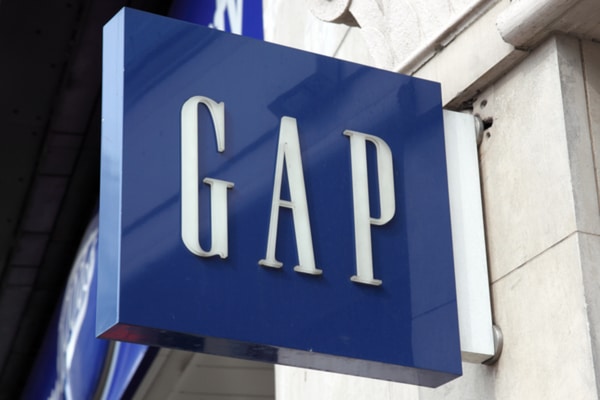 // Gap will close 230 stores worldwide to “revitalise” the company

// Old Navy will continue as a standalone company

Gap has announced plans to close down over 200 stores as part of its global restructuring programme.

The US clothing retailer’s San Francisco-based parent company, Gap Inc, is separating into two companies, one of which will be the eponymous brand and others including Banana Republic.

Gap said the separation “will enable both companies to capitalise on distinct priorities, growth drivers and unique positioning in evolving apparel market”.

Gap’s most recent financial results for 2018 revealed that like-for-like sales declined by five per cent over both the fourth quarter and the full year, while same-store sales at Old Navy in the fourth quarter rose by three months.

Consequently, 230 stores will be shut down as the retailer splits from its Old Navy brand to “revitalise brand health” and generate most of its sales online, which it hopes will reach 40 per cent of total revenues.

Meanwhile, Old Navy will continue as a standalone company while a new business, which has not yet been named, will house Gap.

The closures are understood to happen mainly in North America.

Gap said it had already closed 55 of its eponymous stores, which leaves 742 stores globally.

The number of jobs at risk remains unclear, as well as the where the 230 closures will take place for the next two years.

By the end of last year, 1242 Gap stores were operating worldwide, with 152 in Europe, the majority of which were in the UK.

Gap chief executive and president Art Peck said they knew “what we need to do to win”.

“Combined with the separation we announced today, we will be well positioned to leverage the power of our brands and the talented teams that lead them to accelerate the pace of change, improve execution and deliver profitable growth,” he said.

In 2016, Gap Inc closed down all eight of its UK Banana Republic stores. 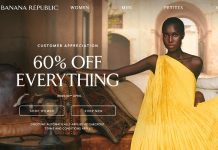