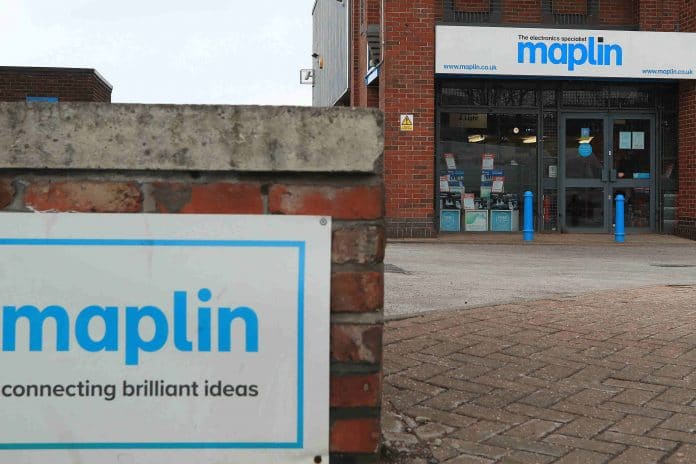 // Warren Evans slated to make a come back online this week

// Both retailers collapsed into administration in February last year

Maplin has made an online comeback after its headline-grabbing collapse last year, while Warren Evans is poised to make a return on the internet.

While Maplin has been trading online since late January, according to Press Association Warren Evans will this month reopen for business after its eponymous founder revived the brand.

The collapse of Maplin in February last year led to all of its stores shutting down and the loss of 2500 jobs.

However, the Maplin brand was purchased and relaunched in June.

While there was speculation that online retailer But It Direct and Dragons’ Den star Peter Jones were to purchase the Maplin brand, the recent accounts filed at Companies House does not make it clear who is behind its revival.

Nonetheless, Maplin’s comeback was confirmed through a Twitter announcement in February and it has been trading online since January 30 this year.

Meanwhile, Warren Evans will go live this week and will be run by the man of the same name along with a small team that includes former employees.

Pre-registered customers able to place orders at first before a wider consumer launch at a later date.

The retailer plans to offer a small range of mattresses for adults and children.