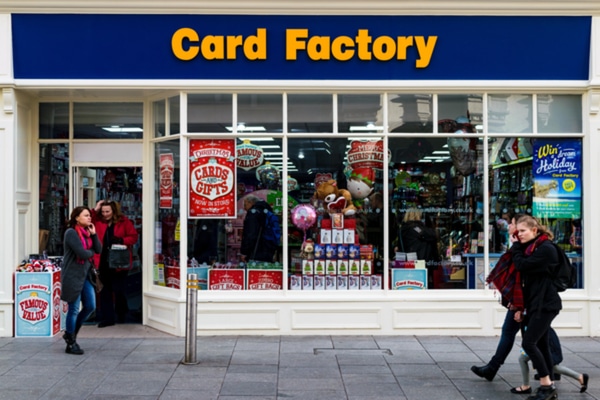 Card Factory’s like-for-like sales have remained flat in its full year results for 2019 thanks to the high street’s declining footfall.

Card Factory reported a “strong performance” in its seasonal cards across key occasions.

Furthermore, online sales surged by 56.3 per cent against strong prior year comparatives, as the retailer aimed to attract customers by offering products that were unavailable in stores.

“Whilst the new financial year is just two months old, we are satisfied with the start we have made and are particularly pleased with record seasonal performances from Valentine’s Day and Mother’s Day.

“As previously stated, EBITDA for the forthcoming year is anticipated to be broadly flat year-on-year (excluding the impact of IFRS 16) in light of various external pressures, but we are confident we are laying the right foundations for future profit growth, whilst continuing to deliver healthy returns of cash to our shareholders.”

The retailer opened 51 new stores within the period, which brought its total sites to 972, and has also announced further store openings for 2020.

It was also aiming to reduce printing costs with further opportunities by next year. 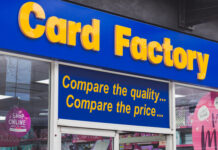 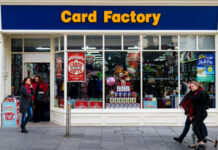