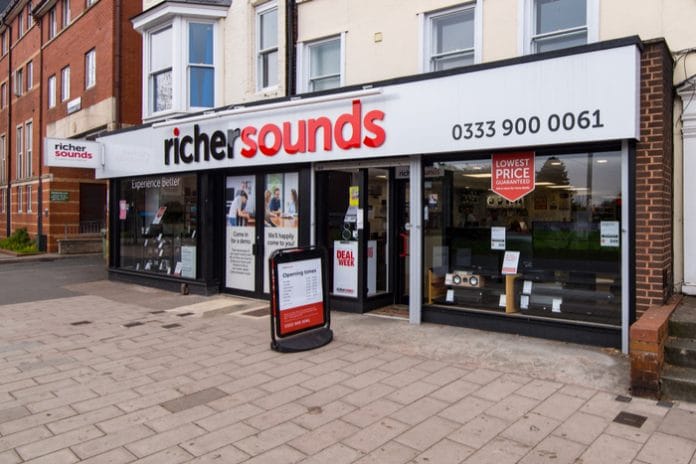 // Julian Richer has handed over majority control of his retail business, Richer Sounds, to staff

More than 520 staff at Richer Sounds are set to be paid a share of £3.5 million in cash bonuses after the retailer’s founder handed majority control of the business to employees.

Julian Richer has transferred 60 per cent of his stake in Richer Sounds into an employee ownership trust, emulating a partnership business model like that of the John Lewis Partnership.

While the ownership transfer will see him pocket £9.2 million, £3.5 million of that will be paid to staff as loyalty bonuses.

Each of Richer Sounds’ 522 staff members across 53 stores will be paid £1000 for every year worked at the business.

It’s thought that the average staff bonus payout will be £8000.

However, there 39 long-serving staff with more than 20 years under their belts who will pick up hefty windfalls.

Richer said the “time was right” to hand over the ownership of his retail chain to staff – an announcement that also came as he stepped down from the day-to-day running of the firm.

“I have always planned to leave my company in trust on my death for the benefit of the colleagues in the business,” he said.

“Having hit the ripe old age of 60 in March, I felt the time was right, rather than leaving it until I’m not around, to ensure that the transition goes smoothly and I can be part of it.”

He plans to stay involved in Richer Sounds, but passes over the daily running to the management board, along with a new colleagues’ advisory council and trustees.

“They have a real stake in the success of the business and can take pride in knowing that they are shareholders, building for the future.”

Richer Sounds has reportedly been working on the employee ownership trust plans for the past 18 months with legal and accountancy firm RSM.

Richer, who founded the retailer in 1978 at the age of 19, had long planned to hand control of the firm to staff and had even written the plan into his will, but wanted to ensure he could oversee the transition. 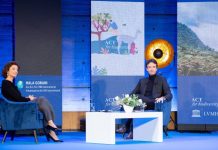 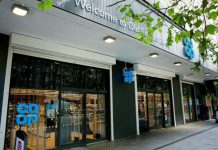