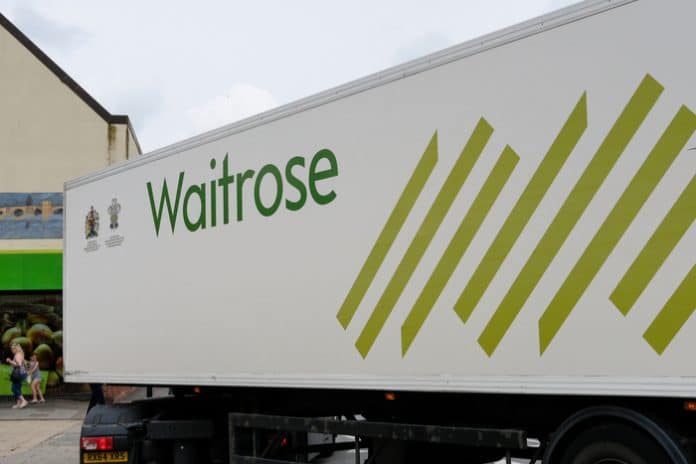 Waitrose has chosen Today Development Partners (TDP) to replace the Ocado partnership amid plans to treble the size of its online business.

The new deal with TDP aims to accelerate the development of Waitrose’s online arm through an increase in capacity and automation and improvements in the grocer’s online and digital capabilities, as well as develop three new automated fulfilment centres.

Waitrose also has ambitions to grow its online business over the next three years to create a £1 billion operation.

Currently, the grocer’s online service is provided through a combination of from-branch deliveries, and through the Coulsdon fulfilment centre, opened in 2015 – as well as via a planned second warehouse to serve the North London area.

The new partnership comes after it was revealed earlier this year that Waitrose’s longtime agreement with ecommerce partner Ocado was not going to be renewed.

Ocado had struck a £1.5 billion deal with Marks & Spencer, which would come into effect once the partnership with Waitrose expires in September 2020.

“The plans announced today represent a clear commitment to achieve rapid step-change in Waitrose.com’s capacity and capability as we build a modern, well-invested digital business that is fit for the future,” Waitrose managing director Rob Collins said.

“The development of our new customer fulfilment centres will triple our delivery capacity, bringing our well-loved service and delicious food to more customers across the UK and setting Waitrose.com on the path to becoming a £1 billion turnover business.” 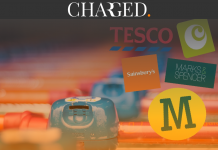 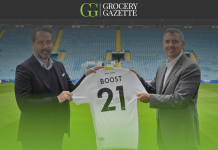