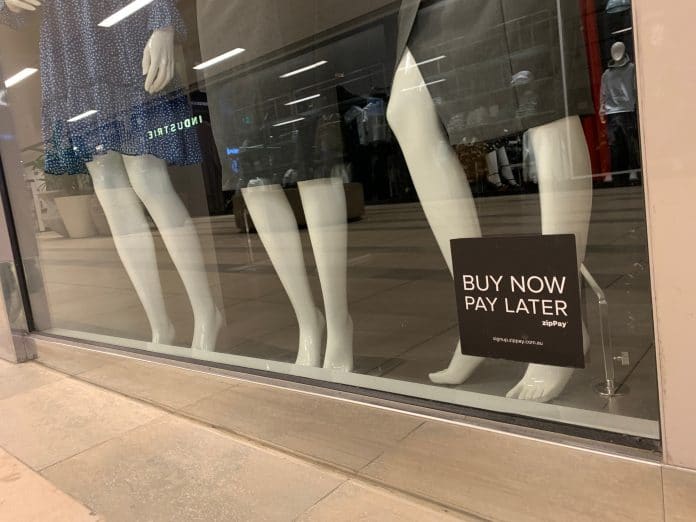 // The rules to come into force from November 12

The Financial Conduct Authority (FCA) has reported that customers can save around £40 million to £60 million a year thanks to the new “buy now, pay later” rules.

The rules which will prevent retailers from charging interest on money that people have already repaid during offer periods, will come into force from November 12.

The buy now, pay later offers gives customers a promotional period, typically up to 12 months, which the FCA believes will help borrowers clear their debts quickly as there will be less interest charges to repay.

However, if the borrower does not repay the entire amount within the period, interest will be charged from the date of purchase.

The FCA said companies will have to provide better information to consumers about buy now, pay later offers.

Companies will also have to give prompts to consumers, to remind them when the offer period is about to end.

“Since taking over regulation of consumer credit in 2014, our interventions have made a real difference to consumers, especially to people who use high-cost credit,” FCA executive director of strategy and competition, Christopher Woolard said.

“The changes we are announcing today in the BNPL (buy now, pay later) sector build on these interventions.

“They are intended to simplify these products and make it easier for consumers to make informed decisions,” he said. 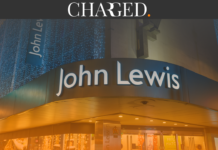