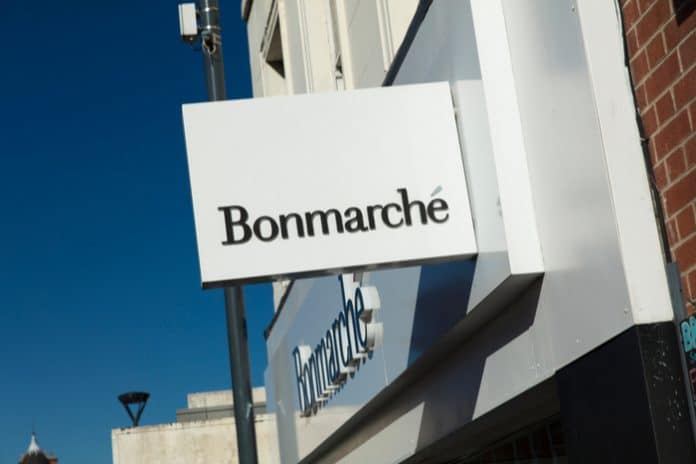 // Comes after Day’s firm, Spectre, placed a deadline on its takeover offer for Bonmarche

Some of Bonmarche’s most senior executives have sold their entire stakes in the retailer to Philip Day, just weeks after telling shareholders to ignore his takeover offer.

Day, who owns Edinburgh Woollen Mill and its stable of retail chains, acquired their shares through his investment company Spectre Holdings.

He had launched a £5.7 million takeover offer in April after increasing his stake in Bonmarche to 52.4 per cent.

City rules stipulates that a takeover bid must be initiated once a shareholder’s stake surpasses 30 per cent.

Bonmarche initially urged shareholders to ignore Day’s offer, but a dismal first quarter trading update in June saw management to suddenly make a u-turn and warm up to it.

This prompted Spectre to place a deadline of July 12 on its offer, and said it would buy the remainder of the Bonmarche shares for the price it paid at 11.45p.

Until then, Spectre is obliged to acquire any shares that become available at the agreed price.

Cavendish’s exit, along with the share sale from Connolly, Alldridge and Macpherson, puts Day a step closer to taking full control of Bonmarche.

The retail tycoon now owns around 67 per cent of Bonmarche and needs 75 per cent in order to take the company private.

Philip Day’s office was not able to provide comment.