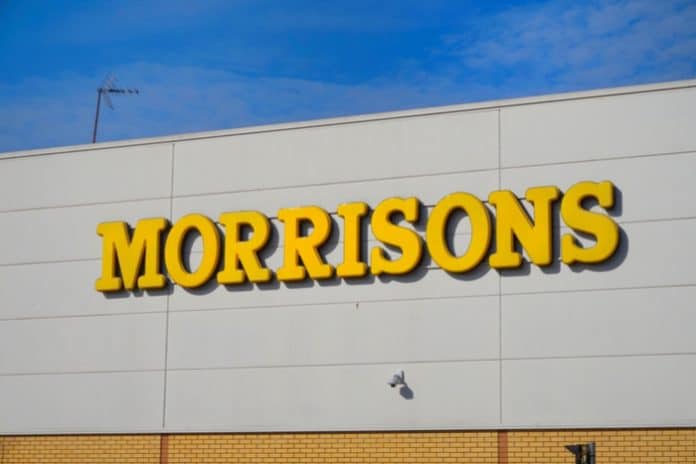 Morrisons has been voted as the top British company to work for to save the environment.

The Big 4 grocer has been acclaimed as an environmentally responsible company as it continues to work on plastic reduction, and has beaten David Attenborough’s Sky’s Ocean Rescue Campaign at the Responsible Business Awards.

Morrisons won the award after judges voted the supermarket as the top of a group of 23 companies for its initiative in reducing 9000 tonnes of plastic a year by either eliminating them or recycling.

It has also become the UK’s first supermarket to introduce reusable grocery paper bags, loose fruit and veg sections, and it is known as the first to scrap wasteful plastics such as cucumber wraps and black plastic.

“Our customers tell us that plastic reduction is their most important environmental concern,” Morrisons chief executive David Potts said.

“So in a company-wide effort for the last 18 months we’ve been working aisle by aisle to take out unnecessary plastic wherever possible.

“We are making meaningful steps to reduce the amount of plastic in our stores and we’re pleased to see that this is being recognised.”