Mike Ashley will be challenged by Peta after the animal rights charity bought a stake in his Frasers Group three months after House of Fraser began restocking fur.

The billionaire retail tycoon will be questioned at Frasers Group’s AGM in September by activists from Peta after the charity bought one share in his business.

The department store initially said it had a “strict no-fur policy” back in 2017 when an investigation found that products advertised as made of fake fur actually used real fur.

Following the probe, House of Fraser apologised and stopped selling the items.

However, the retailer came under fire in November when it restocked fur, including a £240 coat by luxury French brand Pyronex which was displayed on House of Fraser’s website as having 100 per cent raccoon fur.

Shoppers expressed their concerns on social media and Peta activists were seen protesting outside stores across the UK.

Luxury retailers such as Burberry, Gucci and Prada have said they will remove fur from their supply chain, while Selfridges banned exotic animal skins such as alligators and crocodiles. 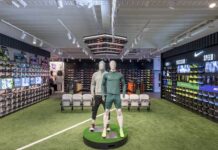 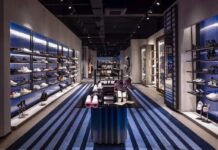