Reiss has see its total sales increase in its fiscal year results thanks to new partnerships and vigorous expansion, particularly in the US.

Meanwhile, its Christmas like-for-like sales during the seven weeks to January 18 increased by 18 per cent.

Reiss said it has continued to invest in the “design and quality” of its products.

It opened 67 new stores and concessions, 18 in UK, 17 in Europe, 29 in USA and three in Asia, bringing the total number of stores and points of sale at year end to 234.

Reiss also reported a “strong growth” online as new customers joined during the period thanks to its customer acquisition model.

“2019 was an excellent year for Reiss on all metrics and represents the culmination of driving Reiss through 2 years of transformation,” Reiss chief executive Christos Angelides said.

“We continued to invest heavily in the design, styling and quality of our collections. Customers have noticed the improvements by purchasing more clothes at full price on a like for like basis than ever before.

“This has had a very positive impact on profits which climbed significantly higher than sales.

“To date, we have committed to an extra 58 points of sale that will open during 2020. As part of this we will be opening 14 new points of sale on the West Coast of America with Nordstrom and Bloomingdales.”

In 2016, Warburg Pincus bought a majority stake in Reiss for £100 million, valuing Reiss at over £230 million.

The firm has now approached the investment bank Rothschild to find a buyer for the group. 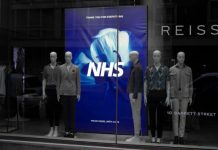 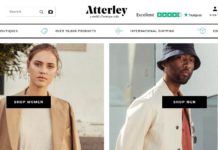 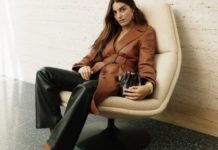