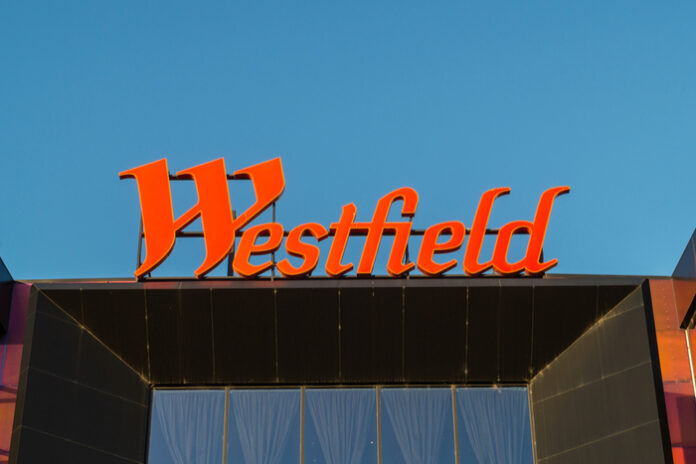 // The five anchor stores at the centre are House of Fraser, Next, M&S, Waitrose and Debenhams

Westfield London has submitted plans to convert a part of the space currently being used by anchor stores into co-working office space.

About two-thirds of one of the shopping centre’s anchor stores could reportedly be redeveloped for office use, if plans are approved by council.

House of Fraser’s 104,00 sq ft store is one of five anchor shops at Westfield London, alongside Next, Marks & Spencer, Waitrose and Debenhams.

READ MORE: Westfield unveils “Working Together” campaign ahead of reopening

Debenhams confirmed last month that it would not reopen its store post-lockdown as part of an administration process, after Westfield declined to give it another round of rent reductions.

According to Estates Gazette, no WeWork-like operator has been lined up to run the proposed office space yet.

Westfield is reportedly considering launching its own co-working office space offering if talks with prospective partners do not progress.

The shopping centre’s parent company Unibail-Rodamco-Westfield told Estates Gazette that the move is part of a wider strategy to provide more mixed-use experiences. 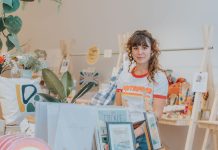