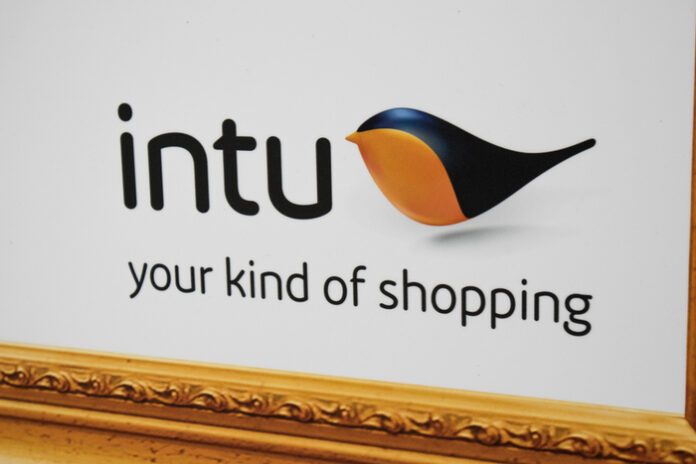 // Intu files for administration, appointing KPMG to handle the process

Intu has officially tumbled into administration after crunch talks with its lenders were unsuccessful.

The confirmation came after Intu warned earlier today that it was on the verge of collapse – and minutes after the London Stock Exchange suspended shares in the listed firm.

However, Intu said its shopping centres, which are held in separate operating companies, will continue to trade for the time being despite its insolvency.

Intu, which owns the likes of Lakeside in Essex, Trafford Centre in Manchester and Metrocentre in Gateshead, had been in a desperate scramble to agree a “standstill” on its current loan agreements.

This morning the group warned it was likely to appoint administrators, as it remained unable to agree the terms of such a deal with its creditors.

In a statement, Intu, which had until midnight tonight to reach a deal, said “insufficient alignment and agreement has been achieved”.

Earlier this week, the retail property firm said it put the administrators from KPMG on stand-by as it looked to secure a deal ahead of the midnight deadline on its current loan covenants.

Given the impact of the coronavirus crisis on shopping centres, which were forced to close for nearly three months amid the lockdown, it was likely that Intu was going to fail these covenant tests.

The group has struggled under a £4.5 billion debt burden for the past year, but has been hammered by significantly lower rent payments from retail tenants since the coronavirus outbreak.

KPMG also previously warned creditors they would need to provide £12 million to cover the administration process.

Intu employs about 3000 staff across the UK, while a further 102,000 work for the shops within its shopping centres.

It had warned on Tuesday that its malls may be forced to shut if it was unable to secure the standstill agreement.