Armani Group and Yoox Net-a-Porter Group (YNAP) have unveiled a new partnership that will integrate the former’s digital channels and physical stores as part of the latter’s Next Era initiative.

The agreement, in place until 2025, is a business model that will redesign and develop a digital and integrated shopping experience for customers.

It will integrate Armani’s digital stores with their physical boutiques and leverage YNAP’s global logistics network to create more flexibility and a more seamless connection between Armani’s customers and products, both online and offline.

Customers will begin to enjoy the new features of the Next Era model on Armani’s website from next year, with full integration expected from 2022.

“In the past few months, I have been redesigning the Armani Group’s business model based on a concept that is very dear to me: do less, but better,” Armani  Group chief executive Giorgio Armani said.

“Mine is an invitation to consume more responsibly, focusing on authenticity and change. In Yoox Net-a-Porter I’ve found a partner that allows me to transform this principle in a new multi-channel shopping project where the relationship with the customer is increasingly personal and direct, while ecommerce and boutiques are integrated in a dynamic balance, which will have a positive effect, also on the environment.”

YNAP chief executive Federico Marchetti said: “Armani has always been at the forefront of the world of fashion and luxury and one of the first to have adopted ecommerce with us.

“After a partnership that has lasted for two decades, we are still both driven by the desire to revolutionize the world of fashion with continuous innovations, as we have done since the first day we started working together.” 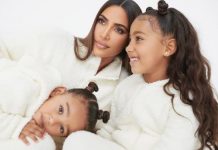 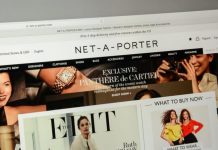 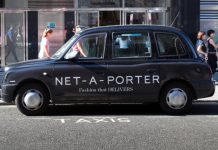