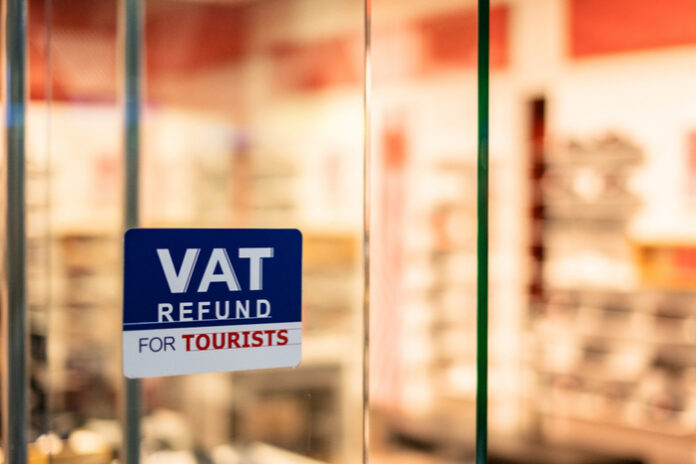 The Scottish Government has expressed concerns over the cancellation of a scheme allowing tourists to claim back VAT on shopping done while in the UK.

Scotland’s finance secretary Kate Forbes said Edinburgh was not consulted before an announcement that the VAT Retail Export Scheme would be cancelled after the end of the Brexit transition period on December 31.

The scheme allows non-EU nationals to claim back VAT paid on goods they take home in their personal luggage.

The UK Government said the scheme only benefited areas with high numbers of tourists, but retail groups have called for it to continue.

In response to a written question from Scottish Labour deputy leader Jackie Baillie, Forbes said: “This change was announced suddenly by the UK Government and, despite the obvious and substantial implications for the Scottish retail and tourism sectors, without prior engagement with Scottish Government officials.

“Accordingly, we have had no opportunity to carry out analysis of our own and none has been shared by the UK Government.

“Since this announcement, the Scottish Government has received representations from a number of stakeholder organisations expressing concerns about the impact on trade and the wider economy.

“We share their concerns and do not believe that this is an appropriate juncture at which to make such an abrupt and significant change.”

“The UK Government needs to reconsider its decision to scrap the VAT Retail Export Scheme,” he said.

“That scheme encourages high street spending from international tourists visiting Scotland and the rest of the UK.

“The finance secretary’s comments are a timely and welcome intervention in support of city centres.”

Lonsdale said the move was “astonishing” given the recent downturn in retail sales because of the coronavirus pandemic.

“The decision could cost Edinburgh city centre, for example, many millions in lost retail sales, let alone the knock-on impact on tourism,” he said.

“This decision would leave the UK as the only European country not to provide a tax-free shopping scheme to encourage tourism.

“There is a good reason no other European nation has taken this step, and we urge swift reconsideration.”

The Centre for Economic and Business Research recently published a report into the cost of the end to tourist tax-free shopping from January 1, 2021, which has forecast a net loss for the Treasury.

Up to £6 billion could be lost to UK businesses thanks to a drop in tourist numbers and spending in key regions such as London, Oxford, Edinburgh, Birmingham, Manchester and Liverpool.

The report also warned that the fall in tourist numbers could result in up to 138,000 manufacturing, retail and tourism jobs being scrapped. 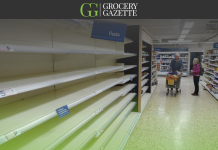