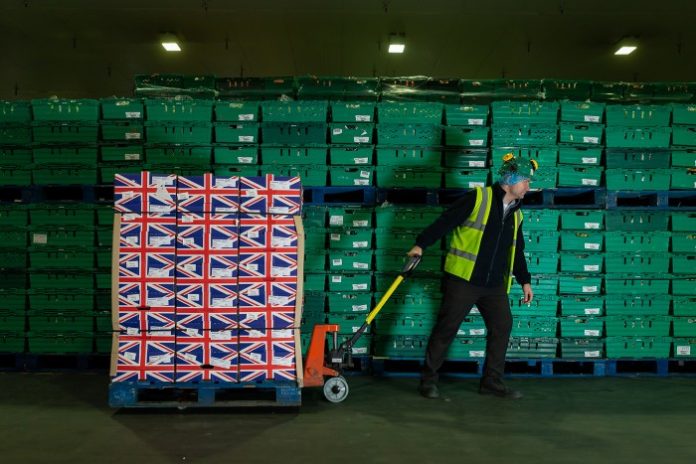 // Morrisons to redistribute surplus food to 30,000 families in need

Morrisons has announced it will redistribute surplus food to 30,000 families in need through food redistribution charity The Bread and Butter Thing (TBBT).

The initiative comes as the Big 4 grocer plans to significantly reduce food waste in its food making operations and supply chain around the UK.

Food waste charity Wrap found that food factories are the second highest source of food waste after households, which typically happens because of overproduction, imperfections, mislabelling or because the food runs out of shelf life.

Morrisons’ partnership with TBBT was set up in 2016 and has so far provided two million meals to its members.

The food – amounting to another 800 tonnes – will come from a range of Morrisons food-making sites, distribution centres, and UK suppliers.

The range of products donated will include fruit and vegetables, meat and fish, prepared food and bread.

So far, the partnership has enabled TBBT to double its reach from its greater Manchester origins. A second TBBT warehouse opened in County Durham in November 2020, new vans will take the fleet to 10, and over 50 hubs are expected to be operational across the north of England by mid 2021.

Morrisons’ support will enable the charity to expand nationally to 100 locations by the start of 2022.

“Reducing food waste is important to our customers, colleagues and shareholders. We’ve made very strong progress in reducing waste in our supermarkets over many years,” Morrisons head of corporate responsibility Steven Butts said.

“But there is still more to do behind the scenes and this extension of our partnership with TBBT will mean that they can do even more for families around the UK while at the same time helping us further reduce wasted food.”