The Dutch retailer Hema has announced it will close all six of its stores in the UK by the end of the summer as it looks to focus more on its core markets of the Netherlands, Belgium and France.

Hema said the decision comes as it places “a stronger focus on its core markets”.

Hema first landed in the UK in 2014 as part of the company’s strategy at the time to grow into an international brand.

Hema chief executive Saskia Egas Reparaz said it was unfortunate that the company had to say goodbye to staff and customers in the UK, but explained that it had never managed to build a solid position in the market.

She added: “We are now evaluating our entire country portfolio with the aim of being able to focus on a limited number of countries, which will allow us to better exploit growth opportunities in the future. This is better for Hema, its employees and its customers in the long term.”

The announcement comes days after Gap revealed it would be closing all its stores in the UK and Republic of Ireland by the end of September 2021. 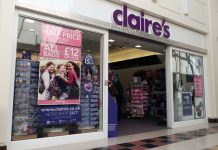 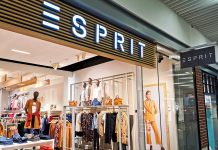