End Clothing has reportedly appointed former Gucci boss Patrizio di Marco to the role of chairman after the company was sold to Carlyle this year for £750 million.

Di Marco left Gucci in 2014 and is expected to join End in the coming months, Sky News reported.

Christiaan Ashworth and John Parker, who launched End Clothing in 2005, sold a controlling stake but retained an economic interest and remained as co-chief executives.

End launched as a menswear store in Newcastle, before launching the ecommerce business in 2006.

His appointment at End will reunite Di Marco with Carlyle, for which he served as chairman of the luxury brand Golden Goose.

End, which now also trades from a store in London’s Soho, has partnerships with more than 500 brands and sells to more than 100 countries. 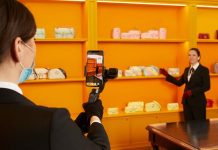 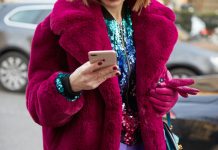