// Next opened its first Gap concession in its Oxford Street flagship today, which is heavily dominated by its kidswear offer

Next has opened its first Gap concession in its Oxford Street flagship, marking the US brand’s return to the UK high street after closing all its stores here last year.

The partnership saw Gap join Next’s Total Platform ecommerce business and paved the way for Gap shop-in-shops to open in selected Next stores.

The first concession opened this morning at Oxford Street, where 4,400 sq ft of the Next flagship is devoted to Gap.

Although the Gap shop-in-shop includes womenswear and menswear, the vast majority of space is devoted to kidswear. 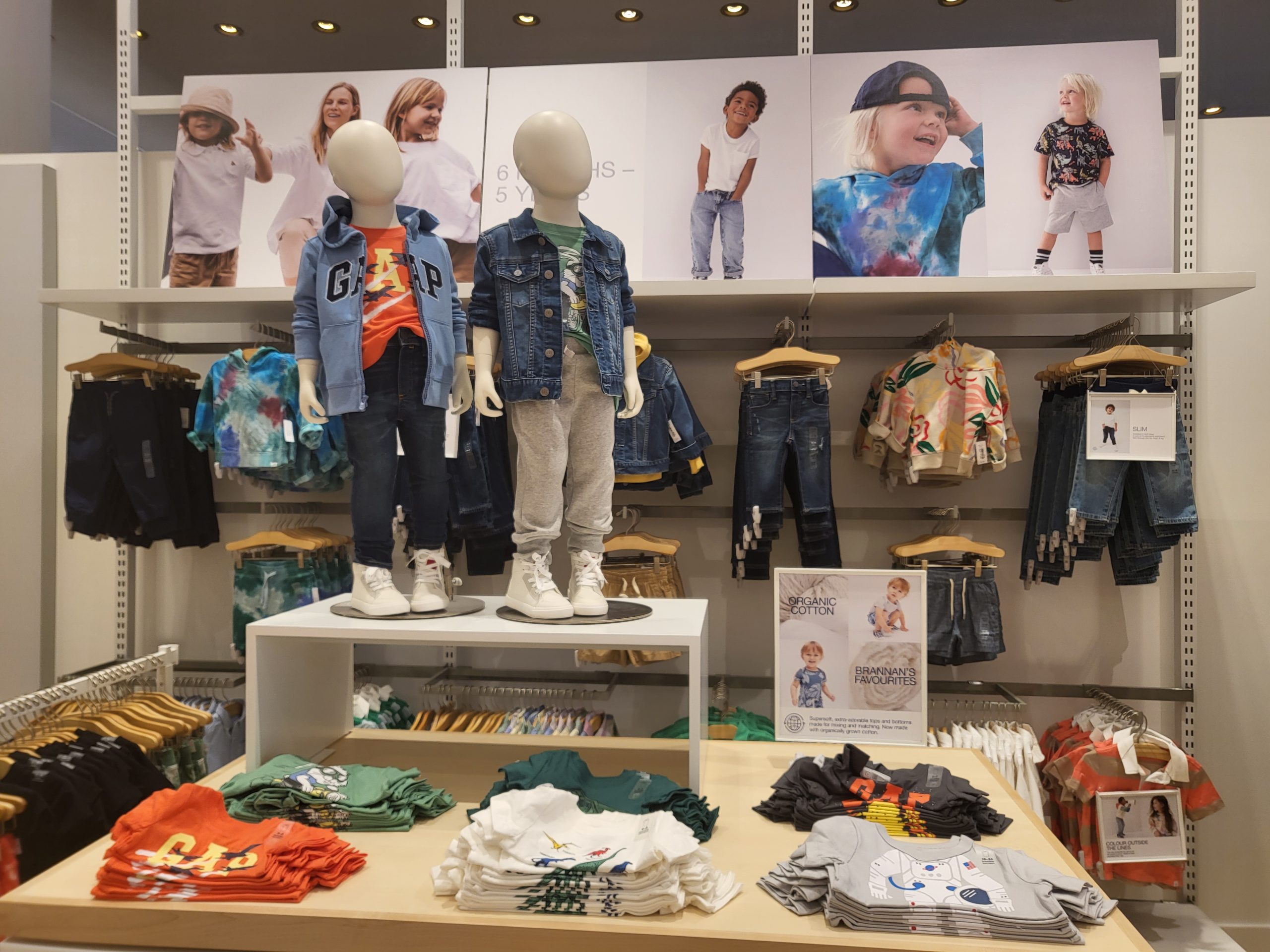 Shoppers can also use customisation services in store to add embroidery, badging and monogramming to Gap products.

READ MORE: Next to open first department store with fashion, beauty and home under one roof

Gap is the latest concession to open in Next’s Oxford Street store, which also includes a Paperchase, Costa Coffee and Sockshop.

The drive to bring more concessions into its shops comes as Next embraces the department store model.

The retailer has signed for two new department store-style stores in Atria Watford and Manchester’s Trafford Centre, which will bring together its fashion, home and beauty offer for the first time.

The Next Atria Watford store will open next month, while Trafford Centre is expected to open in November.