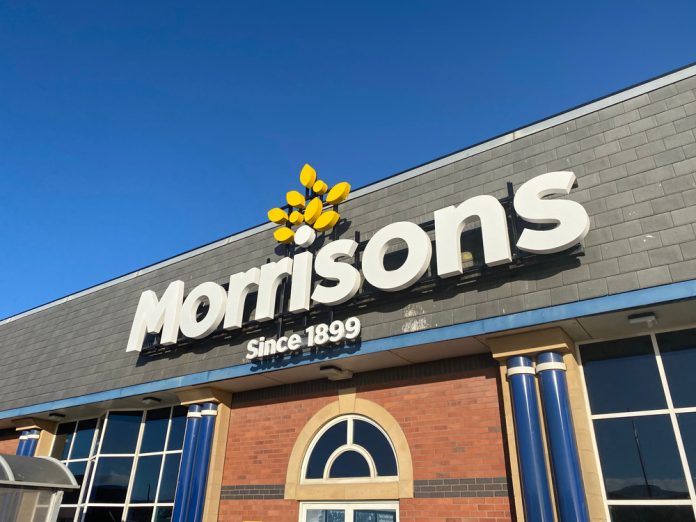 Morrisons group commercial director Andy Atkinson is to leave the retailer as it scraps the role.

Atkinson has worked at Morrisons for more than a decade, and previously held the roles of trading director, own-brand and sourcing director, and group marketing and customer director.

The personnel changes came with a note from Morrisons chief executive David Potts saying that he had reviewed the business to make it more competitive amid the cost-of-living crisis, according to The Grocer.

The publication understands that Atkinson was offered other roles at Morrisons but declined.

Morrisons reported a 6% year-on-year fall in sales in April as it battles to maintain its competitiveness to win hard-pressed customers during the cost-of-living crisis. In April, the retailer dropped the prices of 500 products, including eggs, beef and nappies.