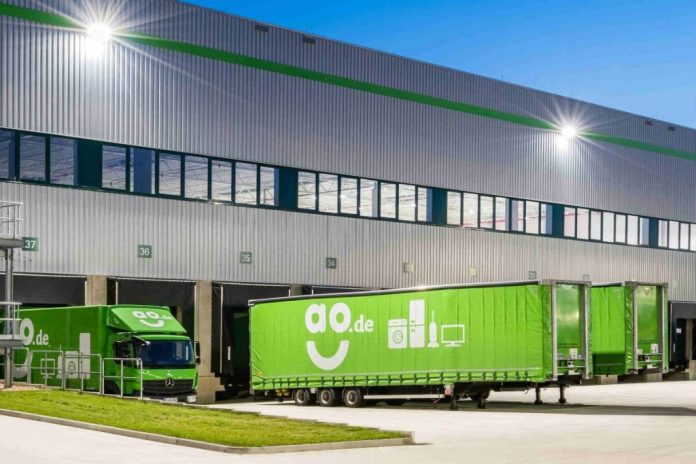 // It faced a cut in credit cover by Atradius, the credit insurance division of Grupo Catalana Occidente

AO World is at risk of coming under pressure to declare its cashflow position after speculations that a drop in its finances has led a credit insurer to cut cover for suppliers.

The electricals retailer has faced a cut in credit cover by Atradius, the credit insurance division of Grupo Catalana Occidente, The Sunday Times reported.

Credit insurance protects suppliers against the risk of customers going bust between the acceptance of an order and payment being made.

Although it is the credit insurance groups and suppliers of goods that have the direct relationship with one another, AO could be forced to clarify its cash position if there was a sharp fall in share price.

AO recently issued its third profit warning in three months at the end of April.

The company also warned it had been impacted by shoppers cancelling warranty policies amid the cost-of-living crisis.