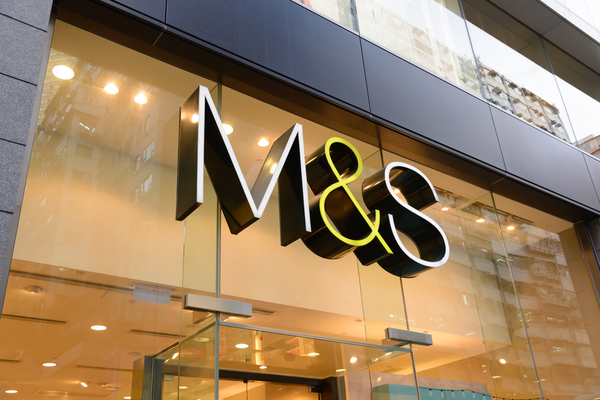 Marks & Spencer has revealed plans to ditch hangers displaying its knickers and bras in an effort to cut back on plastic waste.

The retailer is exploring avenues including displaying lingerie on tables in stores and removing hangers from online purchases.

Customers said hangers were unnecessarily being included in packages for lingerie, nightwear and children’s clothes when they could have easily been folded instead.

READ MORE: M&S to ban sale of disposable BBQs in all UK stores

One shopper complained on social media: “I received four pairs of knickers from M&S online – all on hangers – really no need! Just remove them in the warehouse before dispatch and reuse them.”

M&S has said it is “committed” to providing sustainable packaging and does currently collect and reuse hangers throughout its 180 stores.

Hangers can be returned to its shops where they will be reused or recycled.

The retailer said it has prevented a billion hangers from being sent to landfill since 2007.

“In store, we have introduced a new display format whereby some lingerie is displayed on tables – removing the need for hangers. We plan to expand this format further,” M&S said.

“As we work towards our goal of becoming a zero-waste business by 2025, we are actively looking at ways to remove hangers before sending online orders to our customers and have a number of trials ongoing.

“Our jeans hangers contain 70% less plastic than the previous version and are designed for reuse using clever circular design.

“Re-returning the product without the hanger – underwear can be returned without them – the customer just needs to make sure they have the swing ticket with the barcode in place and, where relevant, the hygiene seal.”