Fashion retailer Topshop has teamed up with animal rights organisation PETA to create a window display highlighting the cruelty of the practice of killing exotic animals for their skin, it has been announced today.

The display will appear at the retailer‘s UK flagship on Oxford Street, London from Monday March 18th 2013 and directs shoppers to visit PETA‘s website to sign a petition pledging never to wear exotic skins.

Appearing with the strapline ‘Keep Wildlife Out of Your Wardrobe‘, the display features a wardrobe with exotic animals falling out of it and follows past successful collaborations between the companies.

Arcadia-owned Topshop has previously teamed up with the charity and was recently awarded a PETA-Approved Vegan Fashion Award in the Most Stylish Women‘s Knitwear category and it is hoped that the lastest collaboration will further emphasise the plight of endangered and exotic animals.

Last year, the International Fur Trade Federation revealed that global fur sales were expected to top $15 billion (£9.5 billion) in 2012 thanks to the products popularity in emerging markets, a figure PETA dubbed “repulsive”.

Commenting on the upcoming marketing push. PETA‘s Senior Programme Manager Yvonne Taylor said: “Topshop knows that the only place for exotic skins is on their original owners.

“Through the years, Topshop has set the industry standard for promoting animal welfare, and its latest high-profile display at the heart of London‘s busiest shopping street will help save many snakes, alligators and other animal victims of the fashion industry from an excruciatingly painful death.” 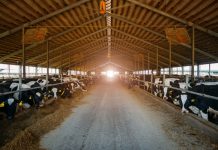 How common is animal cruelty in retail supply chains? 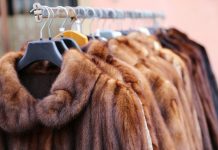 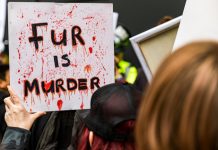 House of Fraser sparks controversy by bringing back fur 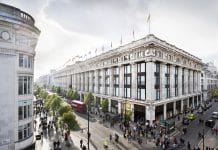 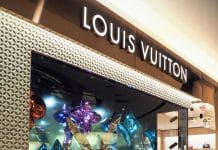