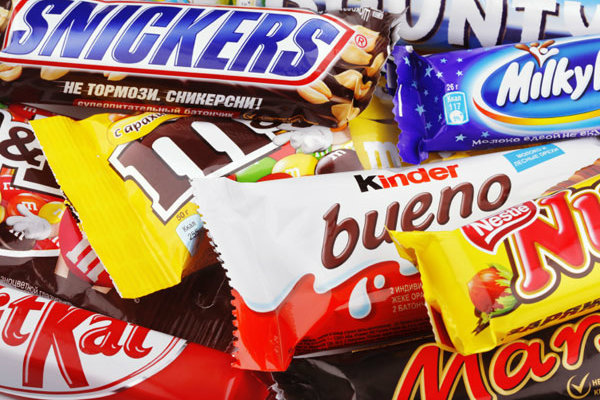 A global study has suggested that unhealthy foods are the most promoted items in supermarket fliers around the world.

The research, based on promotional material from major supermarket chains in 12 countries, found that in most cases unhealthy foods were the most prominently featured products. Among the main offenders were Hong Kong, UK, USA, Australia and Malaysia.

According to the report promotional material from Asda, which holds 13% of the UK market share, focused 61% on unhealthy food and alcohol.

Dr Adrian Cameron, a senior research fellow at the Deakin University WHO Collaborating Centre for Obesity Prevention, said: “A clear opportunity exists for supermarkets to use their circulars to promote healthy eating.

This international comparison shows that some major supermarkets are able to promote more healthy foods than unhealthy foods. The high levels of promotion of junk food by other supermarkets therefore need not be the norm.”

The study showed that circulars from India and the Philippines promoted mostly core foods, such as fruit juice, grains and dairy.

“We believe the promotion of unhealthy foods by supermarkets could be a major barrier to halting the global obesity epidemic,” Cameron continued.

At the same time, the report failed to provide wide ranging information on each country‘s supermarket industry. Only 13 were examined across the 12 countries, giving very limited coverage of what supermarkets are doing to promote healthy eating. In the UK last year, for example, German discounter Aldi swapped chocolate and crisps for healthy snacks at its checkouts. Similarly, the report did not take into account other food retailers that contribute to the nation‘s diet. Earlier this year Greggs attributed a large part of its growth to its new ‘Balanced Choice‘ range.

In response to competition and the ongoing price wars, many British supermarkets are revitalising their ranges of food to try and attract new customers. As they focus more on price, it is unsure how much emphasis will be placed on healthy alternatives.