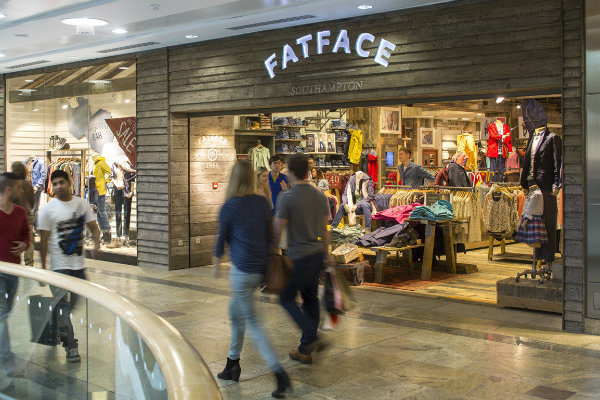 The Director of Fat Face Simon Pickering is departing the company after six years, leaving a vacancy that the retailer will not be seeking to fill.

Despite Pickering‘s departure, Fat Face has said it will not be replacing him “for the moment”. For now, the company heads of buying, design and merchandising will instead report directly to Anthony Thompson, Fat Face‘s CEO.

Thompson himself has outlined several points of focus for the Fat Face business going forward.  He said it was time to focus on “a stronger and faster business, with sales and profit growth,” following a number of years in which the company has instead been concentrating on updating its IT and distribution infrastructure, as well as its advent in America.

2015 saw the launch of Fat Face‘s first stores in Portland, Maine and Massachusetts.

“I want us to really focus on these priorities and deliver real growth in the core of our business, with pace and conviction,” Thompson said in a note to all staff last week. “I realise that there is more I can do to help and so I have decided to become more directly involved in the business to lead and drive the move to becoming faster and stronger.

I am also confident that we can become faster and stronger in everything that we do. When we focus as a team we always deliver market-leading results.”