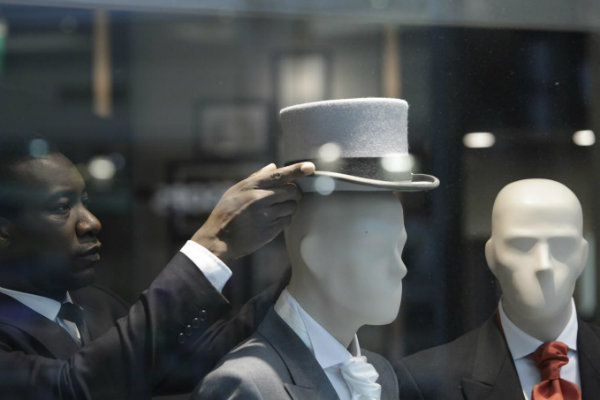 Following a trading update on Tuesday, Moss Bros has revealed plans to open a standalone store in the Middle East – it’s first outside the UK.

The men’s formalwear retailer has been testing the waters in the UAE with a concession in House of Fraser, Abu Dhabi. According to the Guardian, the suit specialist now plans to launch in the Ibn Battuta mall in Dubai.

CEO Brian Brick said Moss Bros is aiming to open additional stores in the Middle East and had hired a chief operating officer to look over the brand‘s potential overseas.

“We see international expansion as an opportunity for the business,” he told the Guardian. “We are exploring the Middle East and this will be a trial run, if it goes well we will look into opening further stores,” he said.

Outside the UK, Moss Bros has an outlet in Jersey and trades online in the US and Australia.

“We feel the business is in good shape,” said Brick off the back of group profits which leaped 23% to £5.9m in the year to 30 January.